Report received of The Alpha Legion seizing control of a mining outpost on Kenuc Beta. The Warhound battalion, under special command of Hvarl Red Blade prepared a trap to deny the traitors of Alparius gaining foothold on such a valuable asset Kenuc Beta could become. Many wolves were lost in the battle that ensued however, the traitors were denied and driven back. 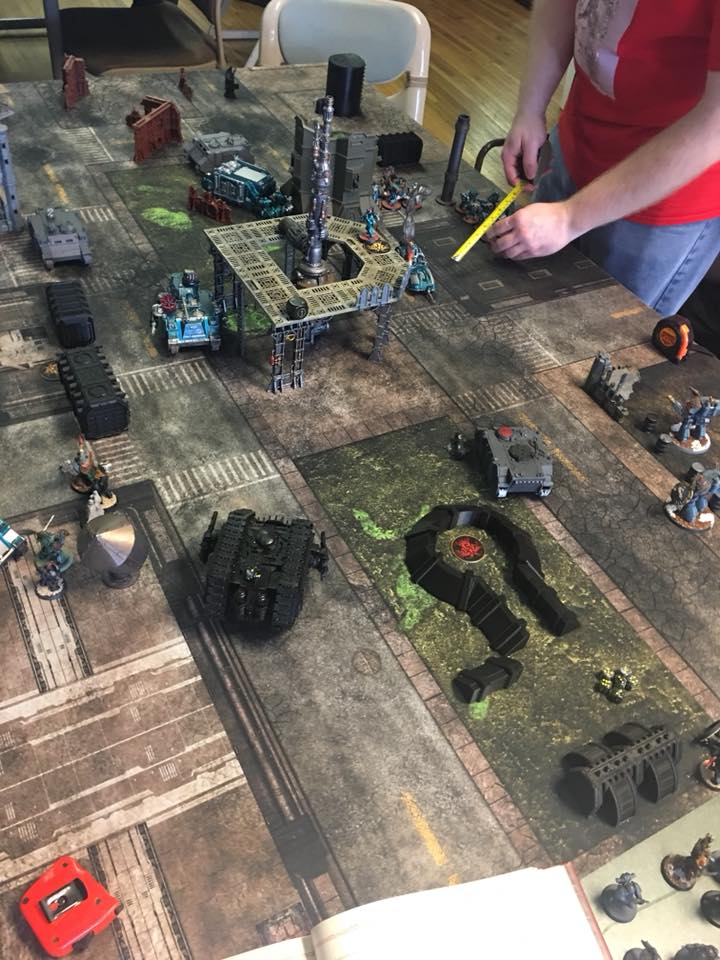 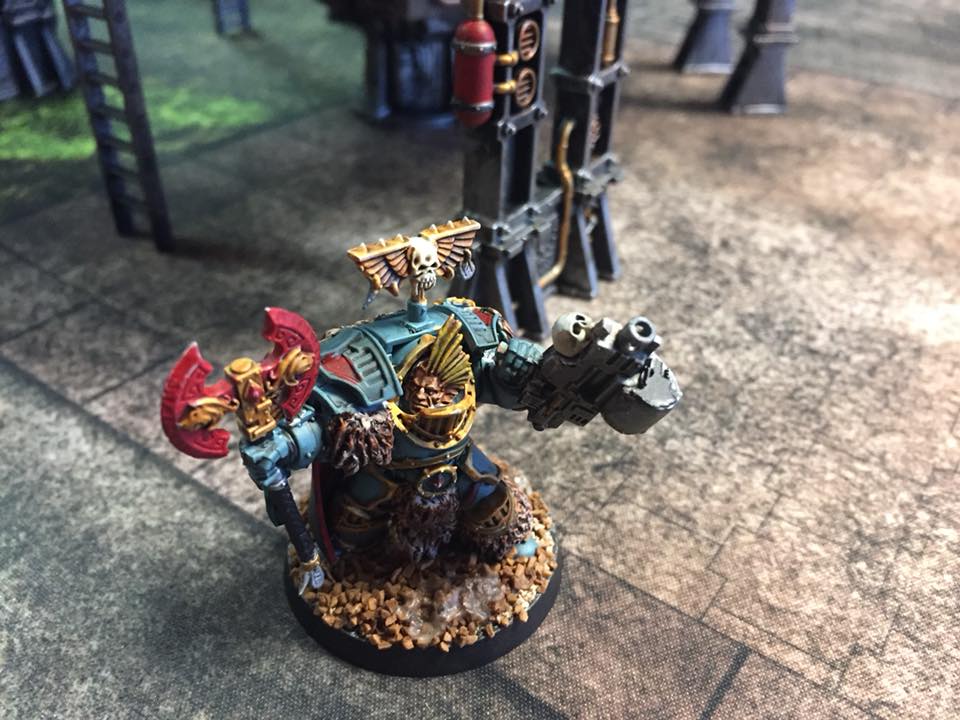 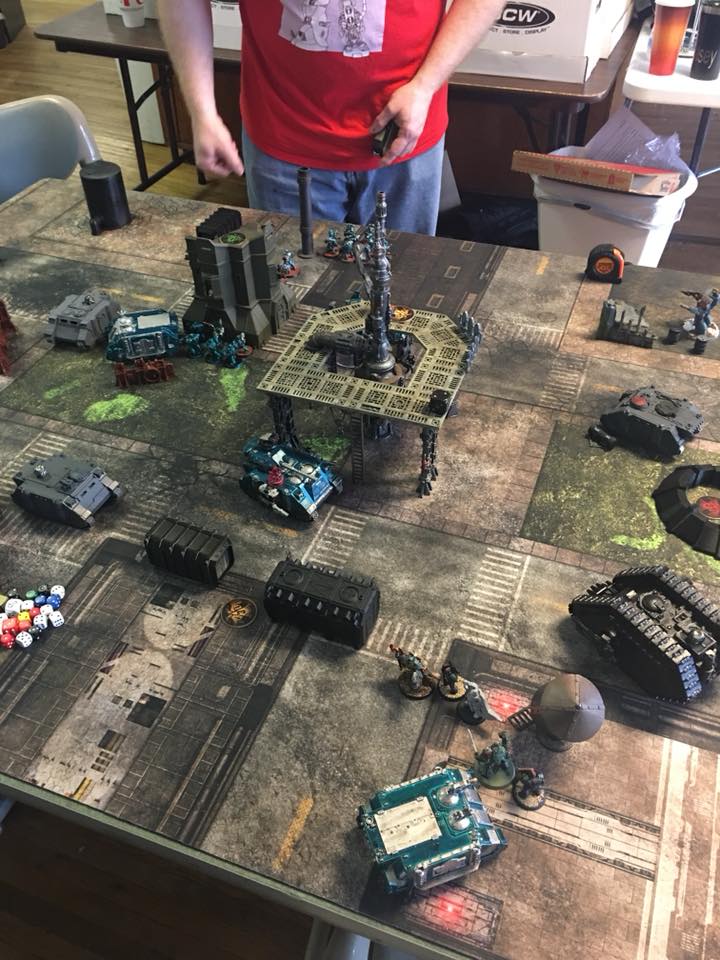 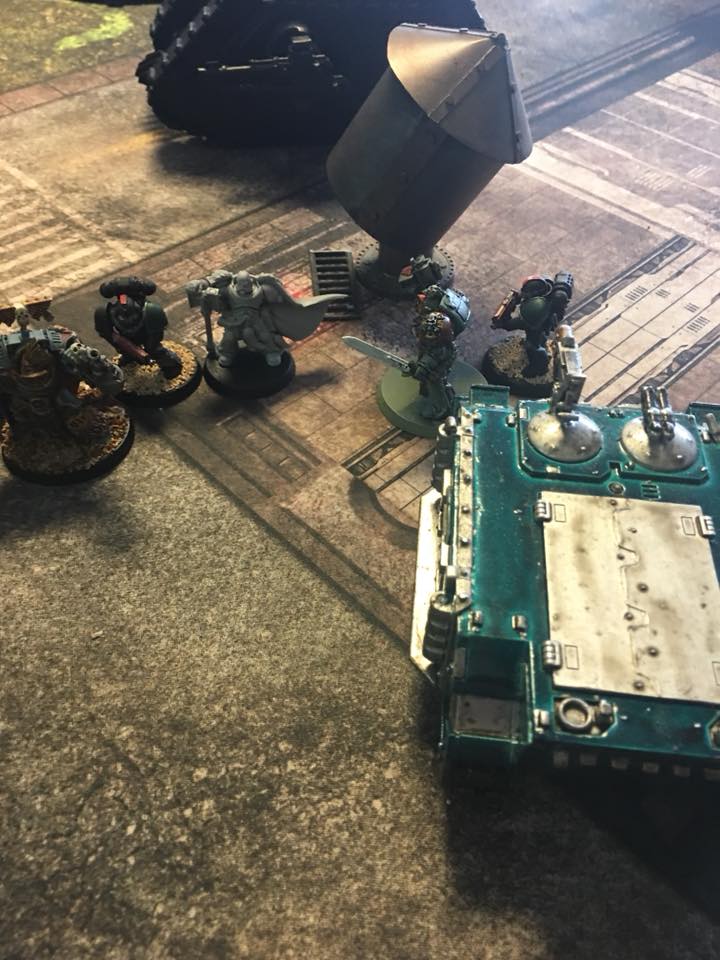 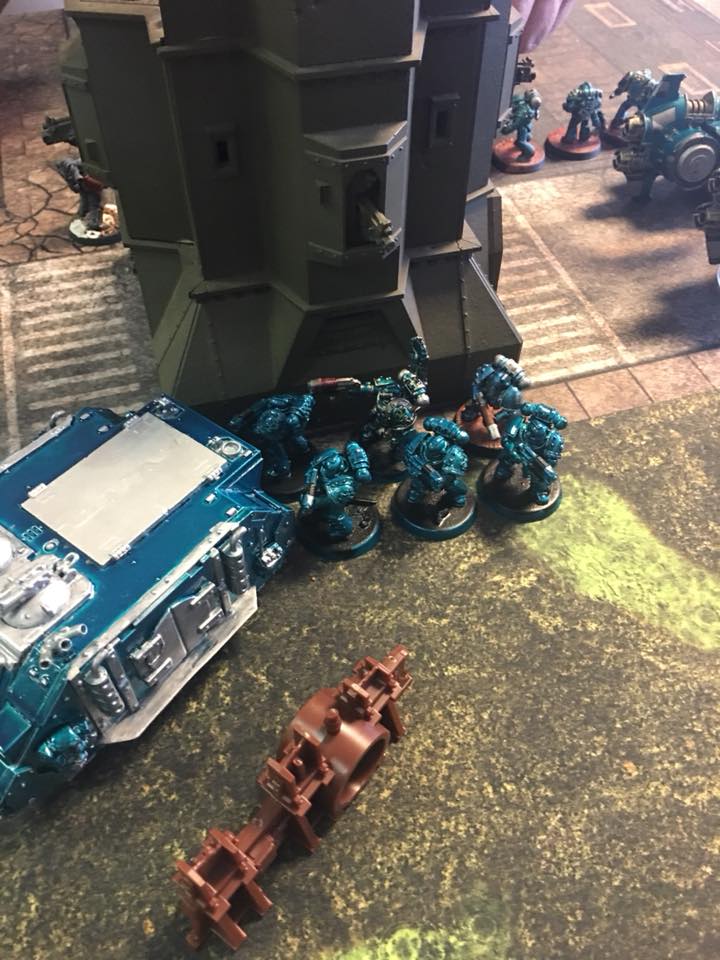