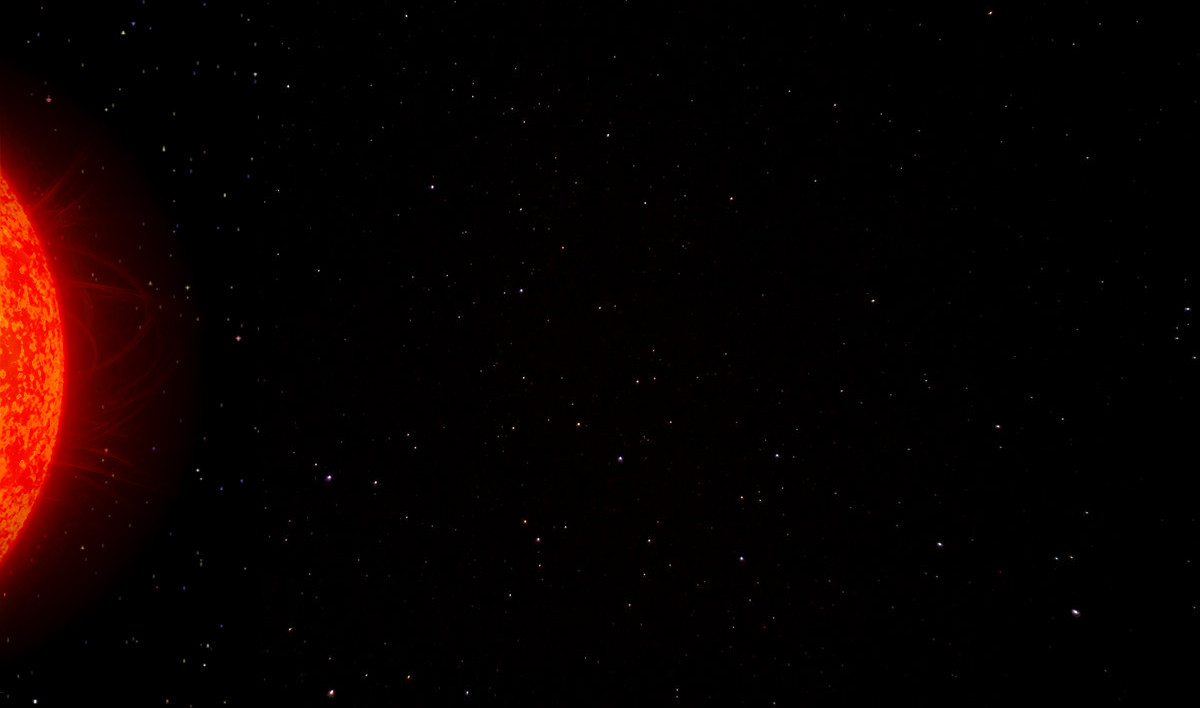 Strategically located between the three major Sub-Sectors; Hawcinus, Cambrius and the far flung Beneheventian, the Centrumeh Sub-Sector is commanded by the Centrumeh Gate, which in turn is the central System of the Sub-Sector which has strategic control over the three major major warp lanes leading in and out. Apart from an exceptionally unstable and thus dangerous lane between the Trugoy and Oteal Systems (currently inaccessible to large scale military campaign in the Systems), the only method of traversing the Sub-Sector is through the Gate.

This has formed the System into a vital strategic and governing seat of space rather than a production one. This has allowed its Capital World, Westarnes, to preserve its vast continent wide gardens and beautifying its urban hives. Accompanied by a small, reclusive Feudal Knight World and an equally private underground Desert Forge World the System is often seen, by its neighbors, as a bureaucratic one which does not contribute significantly to the Sub-Sector as a whole but is, nonetheless, respected for its fair and forward thinking administrative decisions.