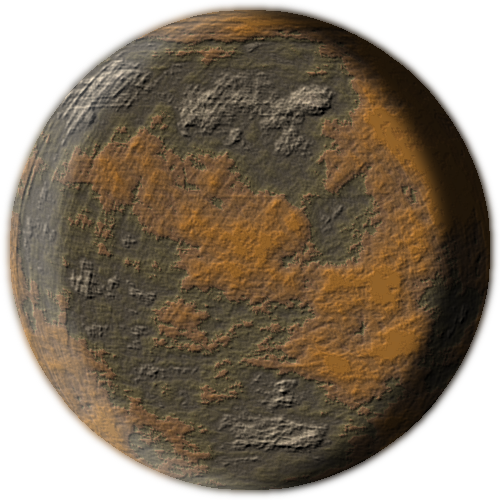 Recon reports that Angron, ever ready to reap the first kills of a battle, lead a violent orbital assault on Cicatrice's defense pylons to allow for the full scale landing of major forces.

The planet's automaton defense were quick to rise to their defense.

The robotic defenders were anomalous, as there is no recorded information of their installation into the defense grid.

It appears that despite the large amounts of wrecked machinery and 12th legion bodies the pylons remained intact.