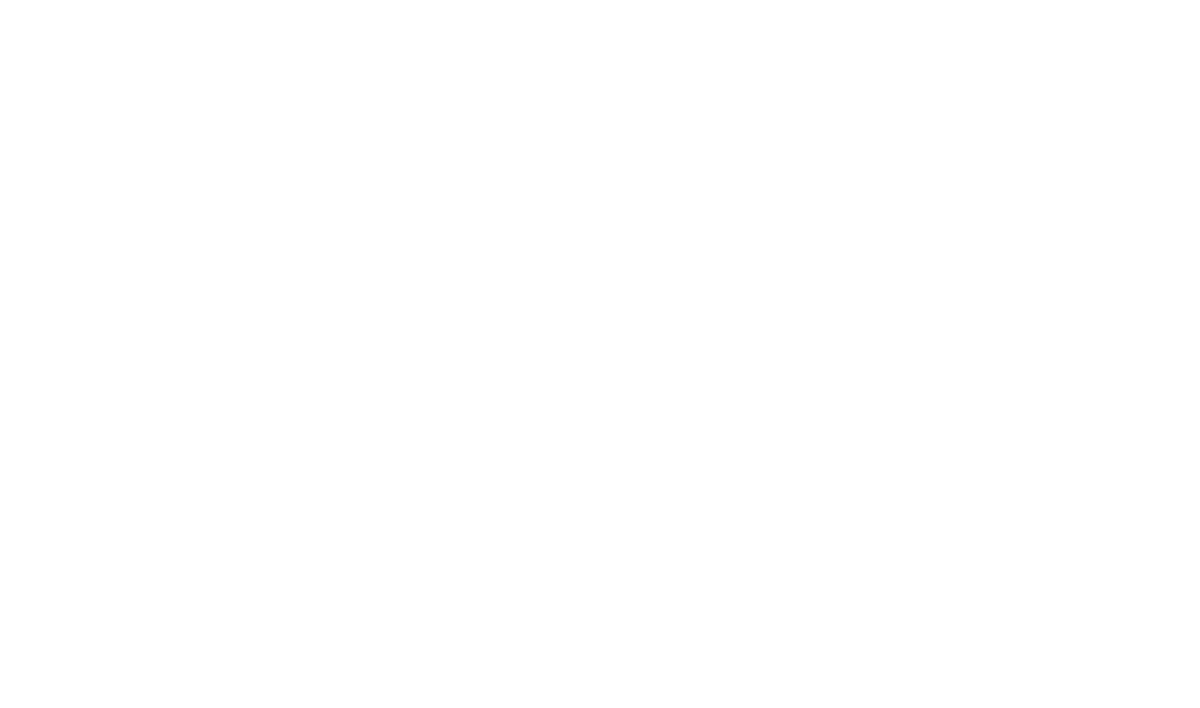 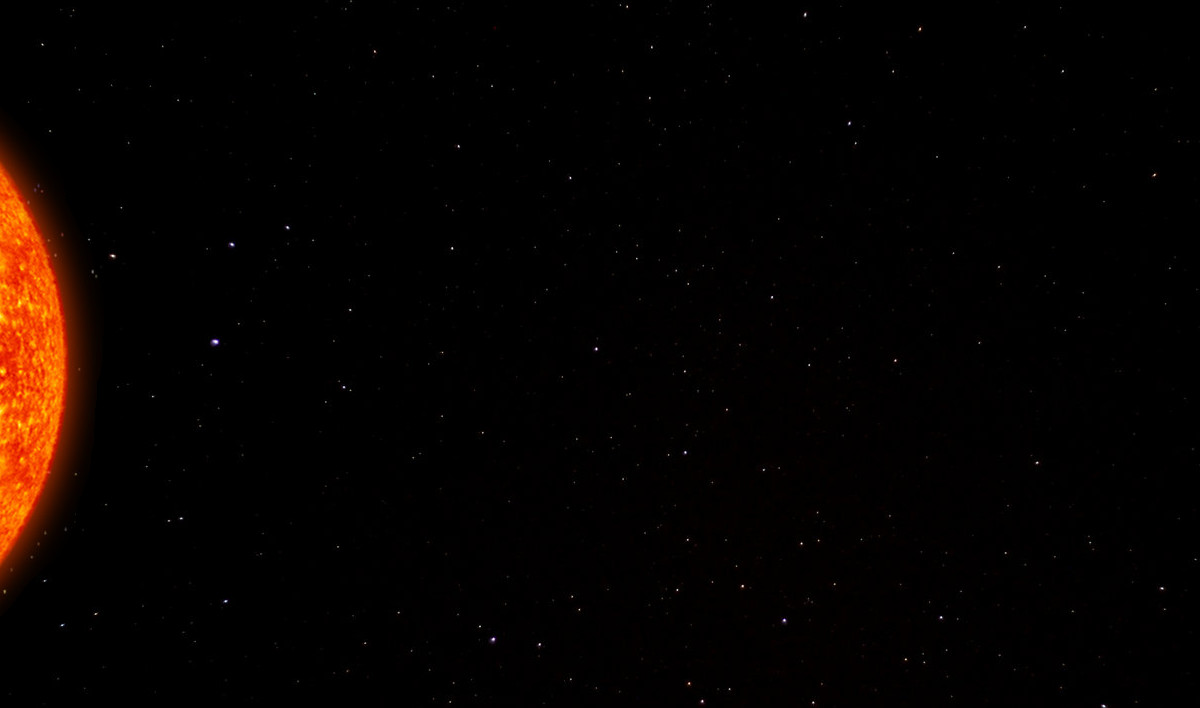 The Eglurn System is on the outer reaches of the Cambrius Sub-Sector. Like most the systems within the sub sector they have attempted to remain neutral in the conflict to maxmimise profits, something which neither side appreciates. Elgurn has long considered itself more then capable of independence and been a major trading within and without the sector. While most of the major systems within the sub sector have had their major cities ruined by the war Elgrum has been able to avoid most the destruction until now.