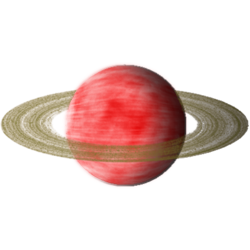 The Harkarialis System is a major muster and supply point for the Expeditonary Fleets operating at the edge of Ultima Segmentum, its generally quiet position coreward leading it to mainly be used as a refit and resupply base for the forces engaged further to the galactic east. Colossal amounts of war matériel produced by the hives of the Betalis System as well as the local industrialised world of Uzun'Kar are stockpiled on the armoury moon of Ark'alask Septimus, and the vessels of the Armada find safe anchor at the vast naval yards of Kaska'Irilis, whose surface also houses extensive training facilities and barracks for the great hosts of the Excertus Imperialis. When news arrived of the Warmaster's rebellion these extensive military resources were almost empty and poorly defended, most Crusade forces being engaged further east, and thus both sides rushed to seize the Harkalialis system before their enemies could claim the prize for themselves...