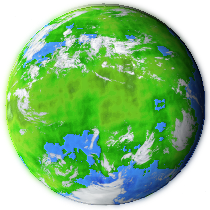 Iron Hands, Blood Angels, and Mechanicum defended Knox pass to prevent the traitor forces an easy advance into the hard of the holdings of House K'Chun. The House K'Chun Militia had fractured half of it siding with the traitors and the other have siding with the loyalist. Several different groups of traitorist space marines tried to make serveral pushes through the pass. All were blocked by the loyalist forces.

Armillus Dynat abandoned with battle lines to directly assault artillery and was able to kill all the Iron Warriors leaders in single combats, but the decapitation strike didn’t help hold ground.

After several more tries at taking the pass the Traitor forces have pulled back in the towards the Mines, in an attempt to break through the Loyalist lines elsewhere.