Mechanicum designation - HUB07715 (#07715) - is one of the major trading hubs on Nerva due to its numerous space and maritime dockyards that litter the area. #07715 also has a large residential area which houses many of the dockyard workers and pilots.

Originally from Nerva’s capital, Andreius Holyson spent much of his youth as a street beggar and swindler of naïve businessmen. It wasn’t until his late 20’s when his talents were noticed by an executive of a very important trading company in which he was given a prominent position. Due the executive’s federation ties, he was executed along with the dissolution of the Federation and command of the business fell to Andreius Holyson. Shortly after the Imperial compliance, he made himself known to the Mechanicum Administration owing to his openly anti-Mechanicum rhetoric. Knowing he had reached the limit of the Mechanicum’s patience, he used his vast wealth to escape and build a city independent to the Imperium. Bestowing on himself the title ‘Supreme Leader’, Andreius Holyson rapidly transformed the town into a central trading hub which soon became too valuable and important for the Mechanicums intervention. Instead the Mechanicum chose to work with Andreius Holyson, forming an uneasy partnership where both parties prospered from initially.

Unfortunately, a few years after its founding, Andreius Holyson was assassinated by a greedy independent organisation known only by the acronym HGH. Some say this organisation is but one of the Mechanicum’s many limbs and the faceless organisation was just used as a facade to escape blame. 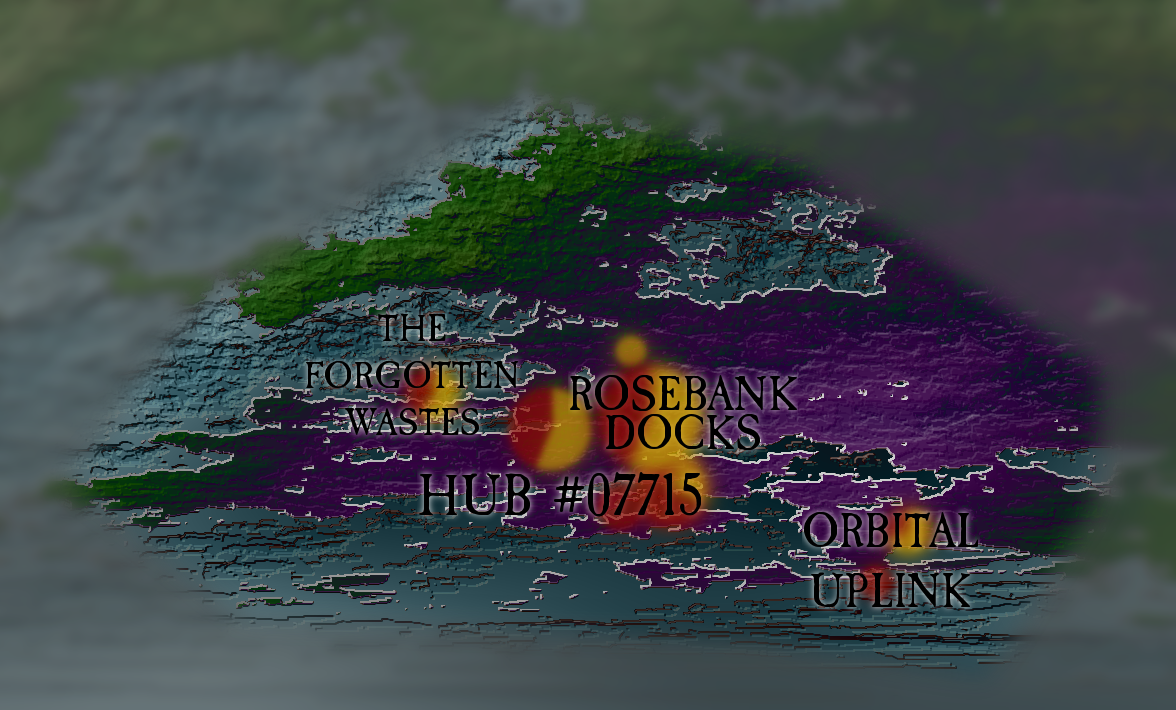