The Ortious Cloud is a large area of space in the Coreward section of the Pacificus Delta Sub-Sector, renowned for being filled with endless irradiated dust clouds which stretch across four entire Star Systems. While it is hazardous to travel within the area via the warp due to an anomalous effect from the cloud, the Coreward edge leads to the primary warp lane to the Cambrius Sub-Sector and so a large number of trade routes connect the Imperial planets within the Cloud to the rest of the Imperium. Pirates and small enclaves of Xenos have always been a problem within the area, however never significant enough to threaten the heavily escorted conveyor fleets let alone the garrisoned Imperial planets.

On 416.007.M31 an urgent astropathic distress signal was transmitted using a clearance level reserved for Imperial Planetary Governors, although the majority of the message was corrupted and indecipherable the marker tags indicated that the message originated from the Ludusio System and every Pysker which received the message confirmed the ‘presence’ of innumerable death imbued within the signal. A Loyalist fleet in transit from the Ghoststar Arc received the transmission and dropped from Warp to investigate the disturbance. 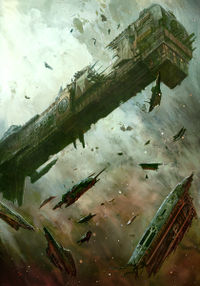 Devastation in the Ortious Cloud

As the fleet entered the Cloud more and more distress signals began emerging from the area, this time from ships; Traders, Civilian Conveyors and even a number of Imperial Navy patrols, all of them distorted and hardly discernible apart from the fact that they were under attack and required immediate assistance. Augury scans began picking up powered down vessels as the fleets drew close to the Ludusio System, scout ships quickly confirmed that they were civilian conveyors, all bearing heavy damage and hulked; no survivors. The further the Loyalists traveled the more hulked conveyors and trade vessels were encountered, enough to carry over a billion souls, the vastness of the level destruction and slaughter was staggering.

Entering the System, the fleet was immediately set upon by a similarly arriving armada commanded by the Traitor Legions. Both navy flotillas’s engaged one another, vying to secure orbit space around the systems primary planet to commence orbital insertion to get forces planet side. Throughout it all, the planetary defense platforms remained idle and no communications were answered. 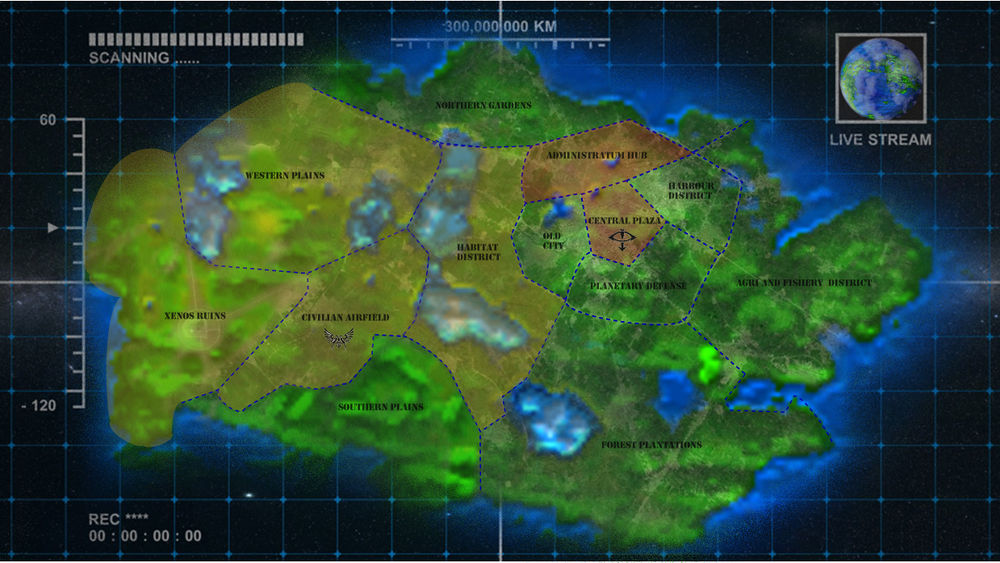