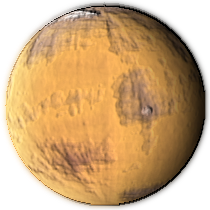 Upon arriving, we were surprised by a group of Astartes, bearing the livery of the Raven Guard. Normally, they would be considered as allies, but in these uncertain times, who can say?

In any case, they started shooting first, so our course of action was decided. They brought with them a group of ancient dreadnoughts, they sallied forth across the ruined plaza.

They arrival of Lord Marteyn was enough to turn the tide. The mysterious black Astartes were driven back. Though they took one STC fragment with them, they left many bodies behind. 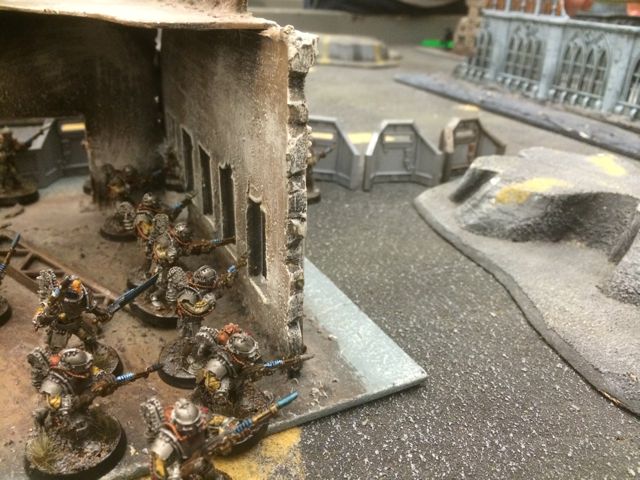 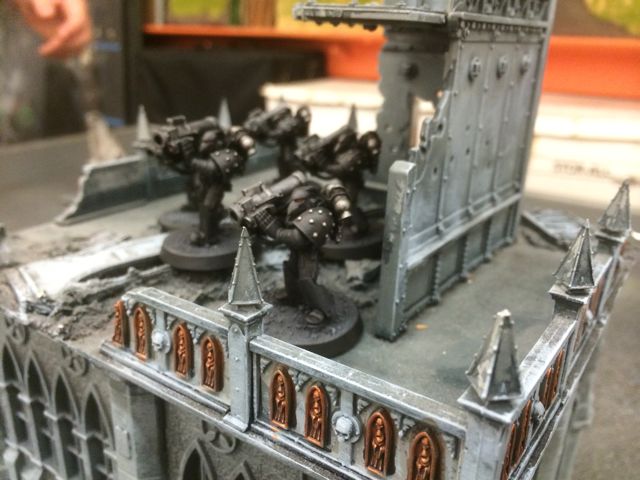 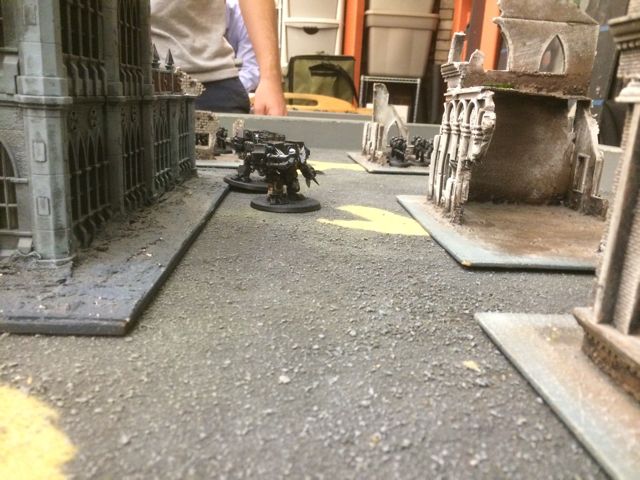 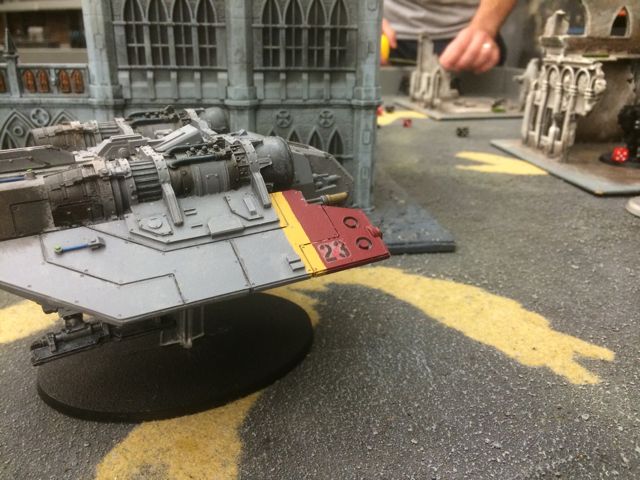